Over the past year, Curtis “50 Cent” Jackson is a name that has been floating around the MMA scene. Through links with Bellator MMA, the rapper has been present at events, helped with promos and arguably been an unofficial mascot for the promotion. However, his ties to the business are now official.

On Thursday, Bellator MMA announced it had reached an “extension agreement” with Jackson, which includes a new clothing line, as well as integrating his champagne brand, Le Chemin du Roi, into future promotional events. The apparel line will incorporate Jackson’s popular “Get the Strap” trademark. That is not all that “Fiddy” see’s himself doing within Bellator. In a press release, he hinted at potentially dipping into the fighter management business:

“Bellator has a roster filled with some of the most charismatic athletes in the world. As my relationship with Bellator deepens, you will see me moving into fighter management opportunities that will allow me to integrate top stars into both scripted and unscripted projects across the Viacom networks, as well as the other outlets I have access to.” 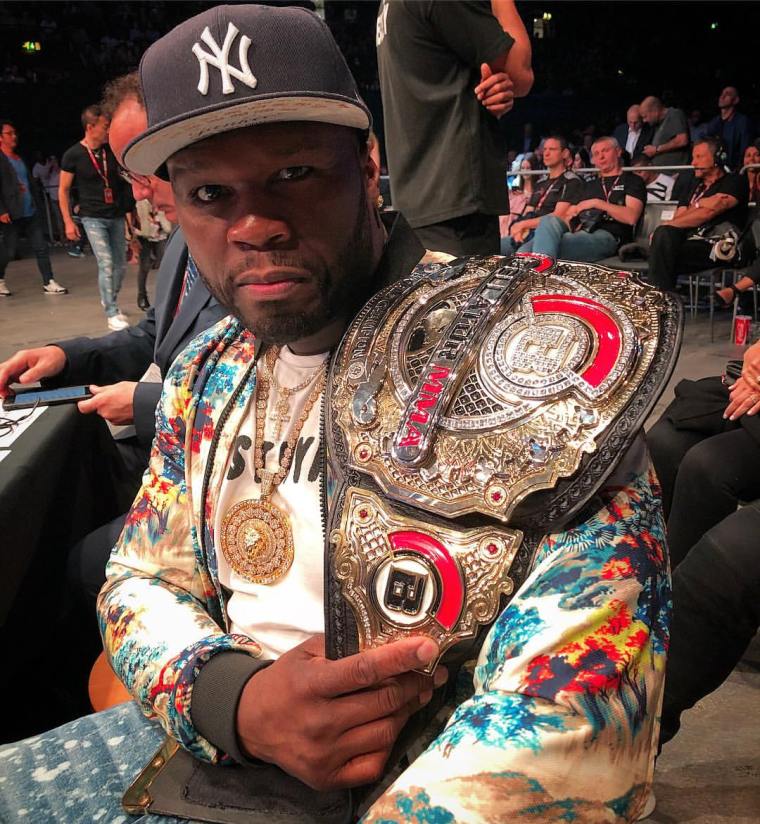 With the first fight in Bellator’s Welterweight World Grand Prix only a couple days away, the deal just got a hell of a lot sweeter for the 170-pound competitors. To kick-start his official agreement with the promotion, Jackson has also decided to throw a whopping $1 million in cash prize money at the overall winner.

The highly anticipated 10-man tournament is slated to get underway at Bellator 206 this weekend when former world champs Douglas Lima and Andrey Koreshkov collide.

Other scheduled matchups later down the line see current welterweight champion Rory MacDonald taking on UFC veteran Jon Fitch, as well as a pre-heated throw down between British strikers Paul Daley and Michael “Venom” Page. Other names such as Quinton “Rampage” Jackson and Wanderlei Silva will add a touch of novelty to the spectacle. 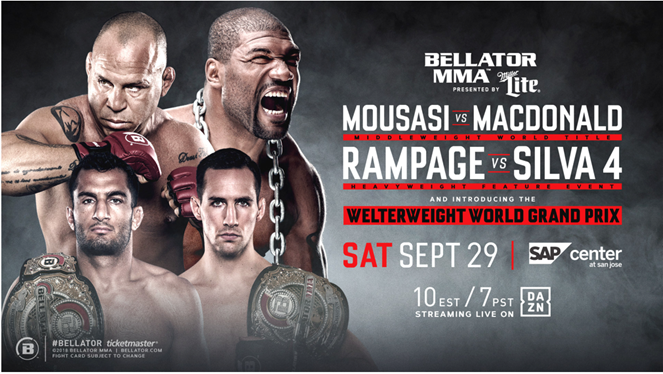