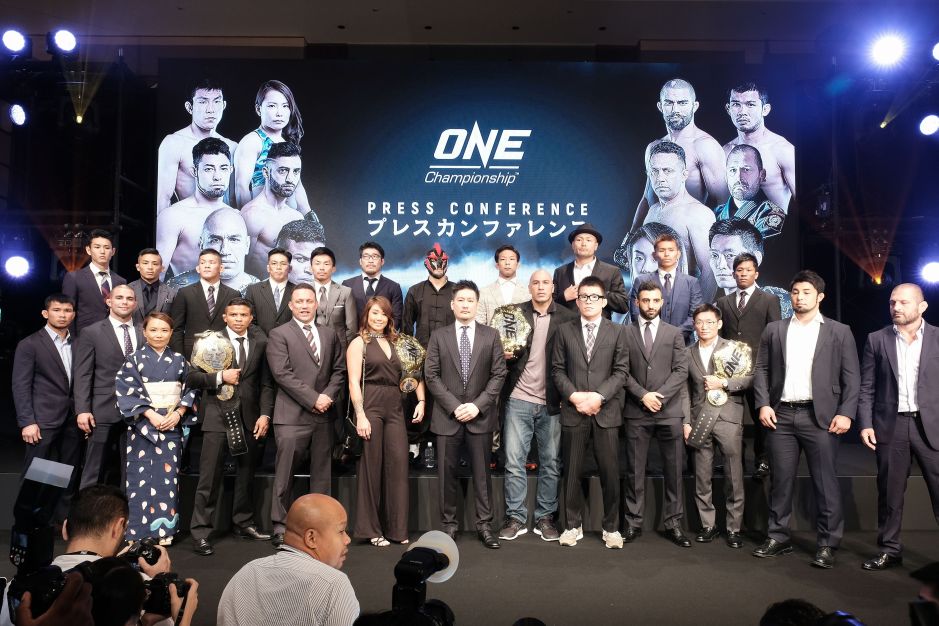 ONE Championship have announced the promotion’s first live event in Tokyo, Japan, scheduled for 31 March 2019. Media from all across the globe gathered to participate in the Press Conference, which was led by Chairman and CEO of ONE Championship, Chatri Sityodtong.

END_OF_DOCUMENT_TOKEN_TO_BE_REPLACED 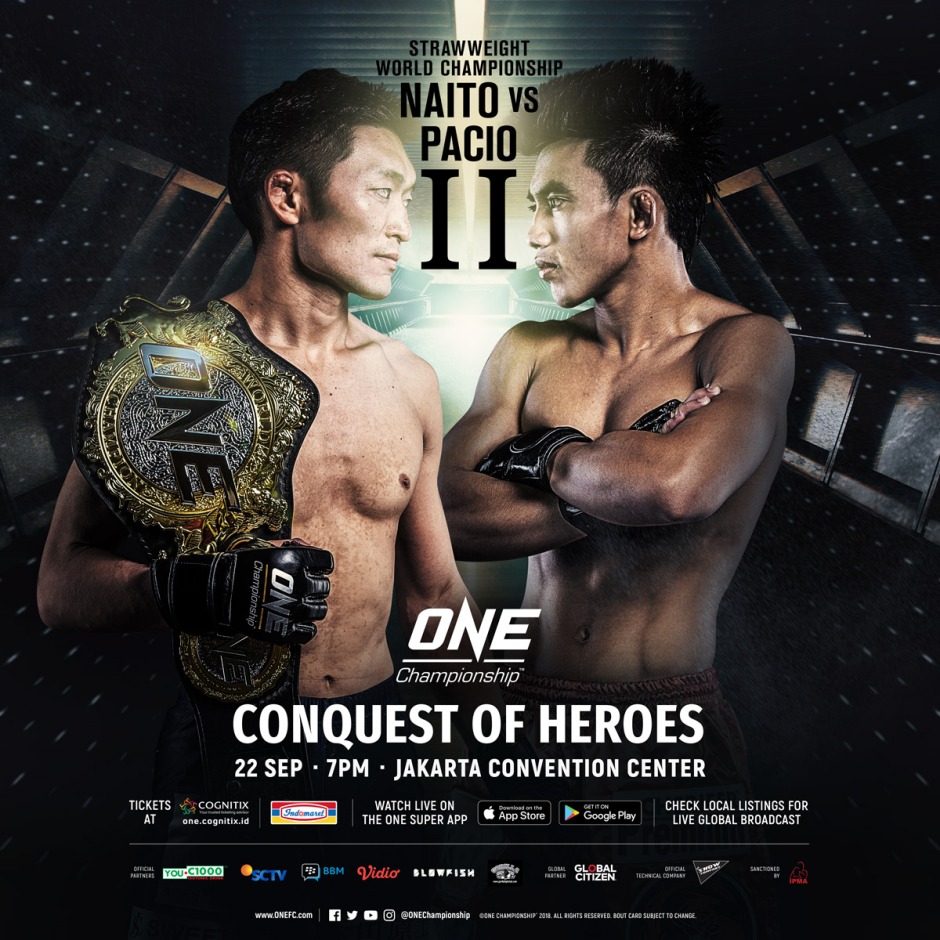 The largest global sports media property in Asian history, ONE Championship™, has just announced its return to Indonesia’s bustling capital city of Jakarta. On the 17th August 2018, the Jakarta Convention Center will once again play host to another exciting evening of world-class martial arts action. ONE: CONQUEST OF HEROES, set for Saturday, 22 September will see the biggest and brightest stars take to the ONE Championship cage to showcase their incredible skills. In the main event, reigning ONE Strawweight World Champion Yoshitaka Naito of Japan will defend his title against rising star Joshua Pacio of the Philippines.