It is nearly time for the fights and we have last minute predictions to help you beat the bookies. Following previous weeks with success rate of over 60% on average we aim to give you another week of bank. 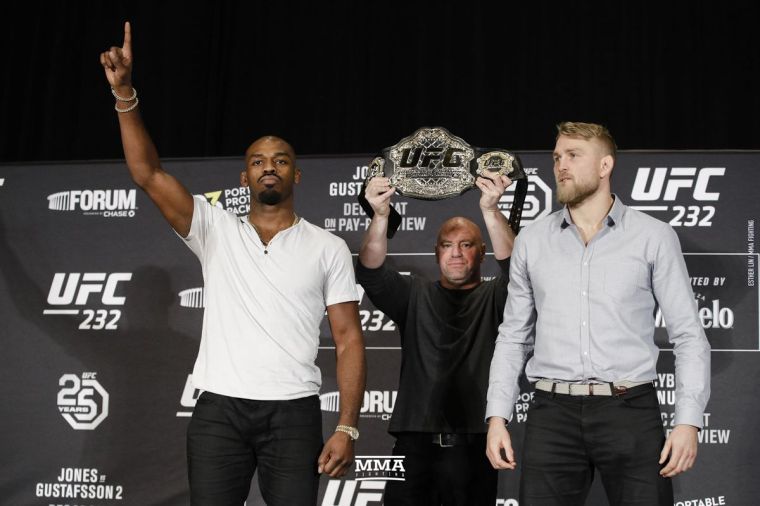 After 5 long years, finally we finally get the rematch to what was not only fight of the year, but one of the greatest fights of all time.

Jones is coming back after over a year layoff following a failed drug test after his win against Daniel Cormier.

Coming in to this one, Jones is a decent sized favourite, and rightly so, considering he won the first fight. However, not everyone believes he should have.

Jonesseems to show up to the biggest fights and this is certainly one of them. There was much debate as to how hard he actually trained for the first fight but there is no question as to whether he will take this one serious. Both fighters will possess the same skills as before but I believe that Gustafsson has much better striking than before. Unless his takedown defence is significatly worse and can’t stop jones from outgrappling him, I believe Gus has a serious chance of winning this fight.

If Jones is not on his game there could be a serious upset, and im calling it. I see Gustafsson outpointing jones in a razor close split decision.

However, I strongly believe that Nunes possesses a sizeable advantage  in the grappling department. I have noticed in Cyborgs previous fights that she has has problems when in grappling exchanges. She got dominated early on in the clinch by Holm and she was taken down easily against Kunitskaya.

I honestly believe that Nunes will aim to dominate Cyborg in the grappling ages, tire her out and outpoint her to a reasonably comfortable decision win. I could end up with egg on my face but im willing to put my neck on the line.

A little over five years after their epic fight of the year performance in Toronto, Jon “Bones” Jones and Alexander “The Mauler” Gustafsson are set for a rematch.

ESPN’s Ariel Helwani reports the pair will headline UFC 232 on December 29 in Las Vegas and will fight for the UFC light heavyweight title currently held by Daniel Cormier. Cormier is the only current dual-weight champion, also holding the prestigious UFC heavyweight title, and it has been rumoured he will be stripped of one of his straps shortly – this will come to fruition by the looks of it.

Jones and Gustafsson met at UFC 165 in September 2013 with “Bones” retaining his lightweight title via very close unanimous decision in what many consider to be one of the best fights in UFC history.

His return marks Jones’ return to the Octagon following a third suspension. Currently 21-1 in his pro career, he tested positive for Turinabol, an anabolic steroid after his third-round knockout victory over Cormier for the light heavyweight title at UFC 214 in July 2017. He was subsequently suspended for 15 months by USADA, but is eligible to officially return on October 28th. The UFC 214 result was overturned and Cormier retained his title by default Cormier.

The 31-year-old Gustafsson (18-4, 10-4 UFC) last fought in May at a UFC Fight Night when he defeated Glover Teixeira by fifth-round knockout. This will be Gustafsson’s third shot at the light heavyweight title, having also lost to Cormier at UFC 192 in October of 2015 by a split decision. 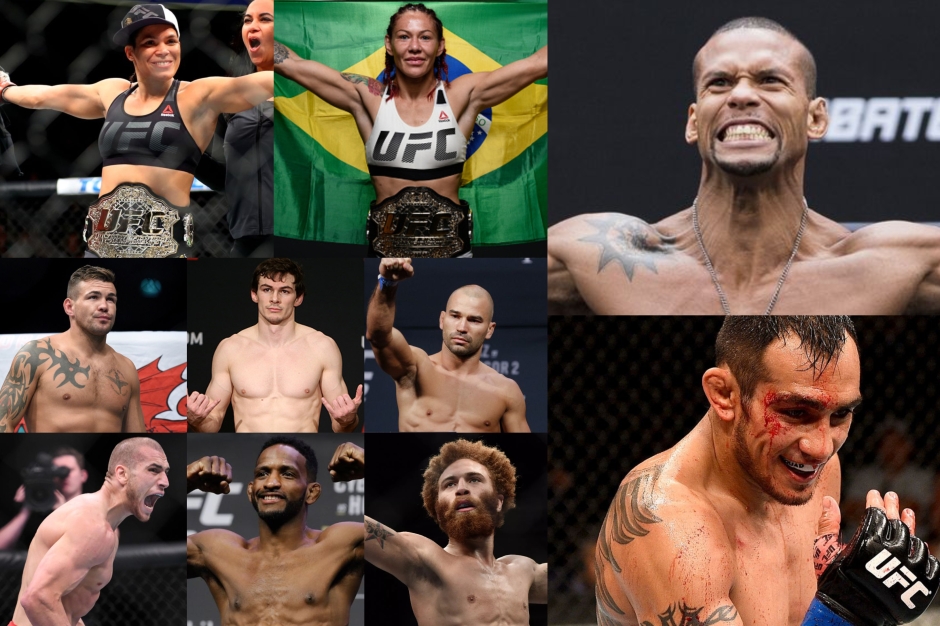 With the UFC heading into the fourth quarter of it’s twenty fifth anniversary year, the final fight cards of this landmark year are beginning to fill up with entertaining match ups from main events down to the prelims. This week alone there have been a huge number of fight announcements.

As we approach the end of what has been a busier than average week for UFC matchmakers Sean Shelby and Mick Maynard, I’ve summarised all of the confirmed fight announcements below in the first edition of ‘The Week In Motion’.

END_OF_DOCUMENT_TOKEN_TO_BE_REPLACED

Arguably the most highly anticipated women’s fight in UFC history has been set, with the featherweight queen Cris Cyborg set to put her title on the line against reigning bantamweight champion Amanda Nunes in a match fitting for the UFC’s traditional end of the year card.