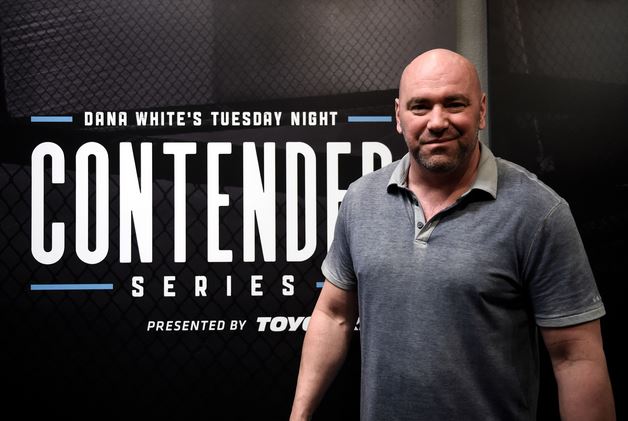 Season two of Dana White’s Tuesday Night Contender Series has come to a close and once again we have been treated to a tremendous summer of fights to dwindle away our Tuesday evenings. Over the duration of eight weeks,  33 of the 40 scheduled bouts ended before the judges were called into play, smashing last seasons record of 25 finishes. As we know, Dana White cannot sign every fighter who wins to the ever growing roster of the UFC, but a staggering 23 fighters where handed immediate contracts and others have been called up on short notice opportunities. In this article we will take a look at the 23 fighters who won contracts directly after the show, and I have even been fortunate enough to catch up with some of the fighters for a quick interview to see how they are feeling after achieving the dream of every mixed martial artist on the planet!